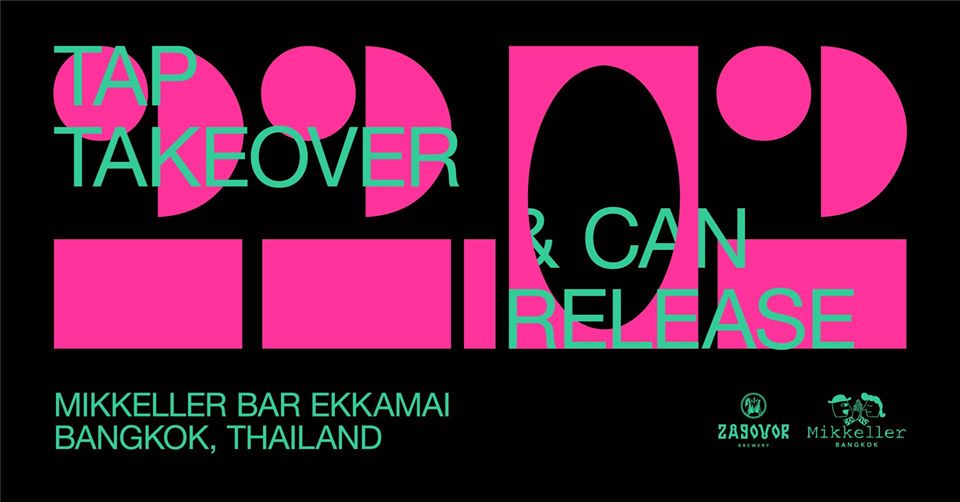 14 AWESOME AND FRESH BEERS FLOWN IN FROM MOSCOW!!

Zagovor Brewery 🇷🇺 (which is Russian for conspiracy) was founded in 2014 by a group of friends from Moscow, missing good craft!’

Since it’s beginning, Zagovor has quickly made a name for themselves, and have been pouring at Mikkeller Beer Celebration Copenhagen, Young Master Invitational along with other prestigious festivals and events outside Russia.

For the first time, Zagovor will be pouring in South East Asia this February.