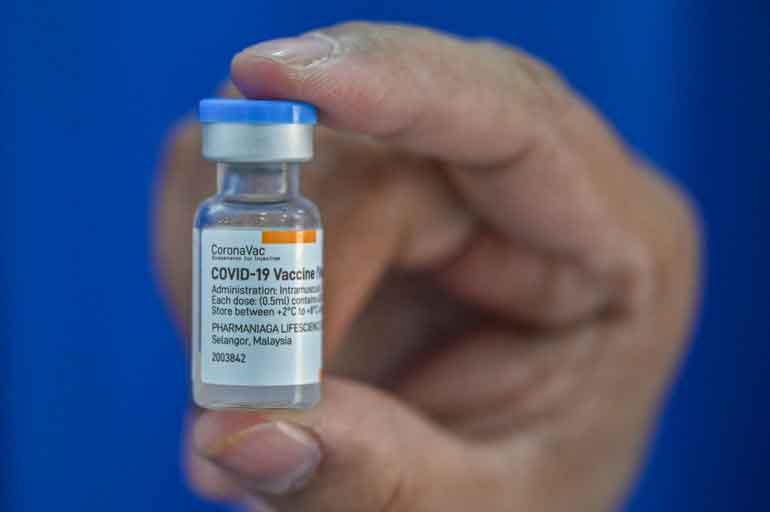 Antibody tests, among staff at the Thai Red Cross Emerging Infectious Diseases Health Science Centre at the Faculty of Medicine of Chulalongkorn University, who were fully inoculated with the Chinese-made Sinovac vaccine, show rapid reduction of antibody levels, from 90% during the initial stage, to between 30% and 40%, said Dr. Thiravat Hemachudha, head of the centre, on his Facebook post Sunday.

He also said, however, that a study of antibodies among people who have received two doses of Sinovac vaccine, jointly conducted by doctors at the Central Chest Institute of Thailand and the National Centre for Genetic Engineering and Biotechnology (Biotec), shows that their antibodies measured 70% and are barely efficacious against the Alpha (UK) or Delta (Indian) coronavirus variants.